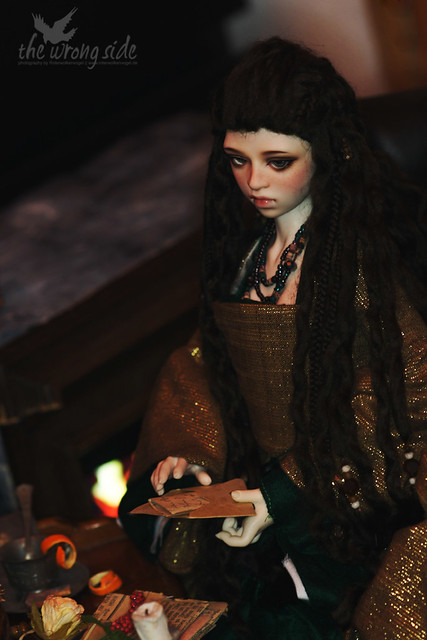 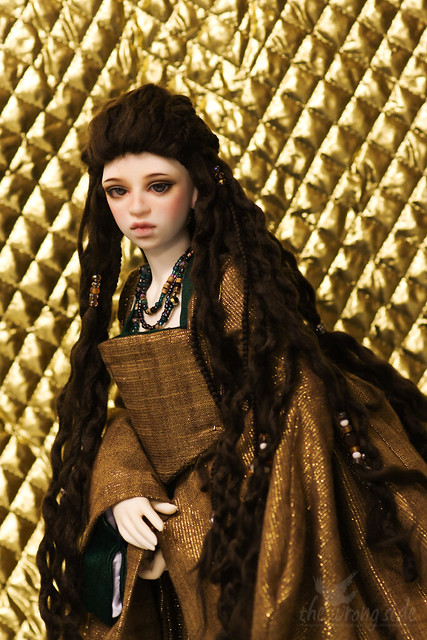 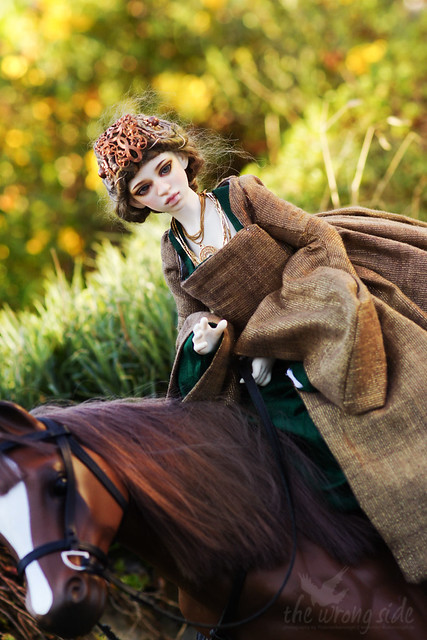 Character Stats
Profession: Merchant Queen
Element: none
Notes: In the dark forests of the continent Adebola a woman by the name of Eleanor of Aquitania took over the charred remains of a city long demolished by the forces of the Council and rebuilt it, attracting people who had previously lived there and survived as well as new homeless people seeking to make themselves a new home. She was wealthy by means of marriage and soon took up trade as a merchant for everything her city produced and procured from the earth. She was the first to start a network of traders over the five countries of Silmä, thus making her both a woman who people looked up to and despised at the same time. The city walls were built of pale sandstone, earning it the nickname of Ciudad Blanca with Eleanor as reina pálida, the pale queen.

Not much is known of her heritage and rumour has it, that giants blood flows through her veins as she is of huge and stocky build. She herself neither confirms nor denies. She often dresses in plain peasant clothes and mingles with the ’simple folk‘

Cunning and wise as she was, she also built the first orphanage for the war had left many children orphaned and adrift in a world that was still healing. They soon were referred to as her ‘Lost Children’ and many of them grew up more loyal to Eleanor than to anyone else. Three children she took in as her own out of the many orphans – Rex, Tyrion and Hoshea, children of soldiers and peasants who had lost both their parents to the bloodshed the war had rained upon everyone. 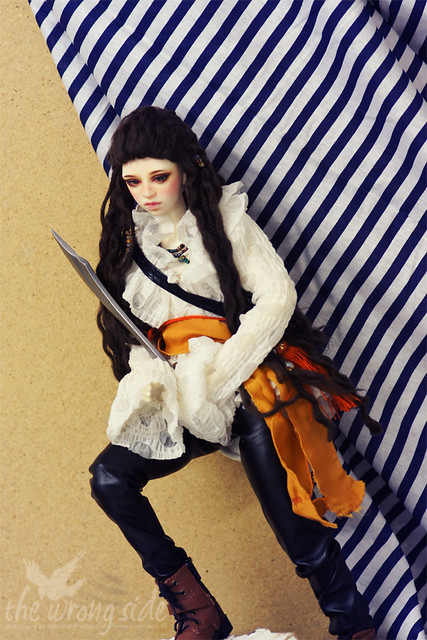 Eleanor meets the young reborn Stephanus by chance and instead of alerting the Council to the rebirth of a god that was executed for a reason, she listens to his ideas of the future and decides that his plan can mean the hope, the freedom for Silmä. So she adopts him as some sort of protégé, giving him a base to work from until Land’s End is restored. She plays an important part in raising the reborn Pazuzu, who lovingly refers to her as „Aunt Ellie“.

Her and High King Arundel are credited as the most influential people aside from the Gods to Silmä as a whole.