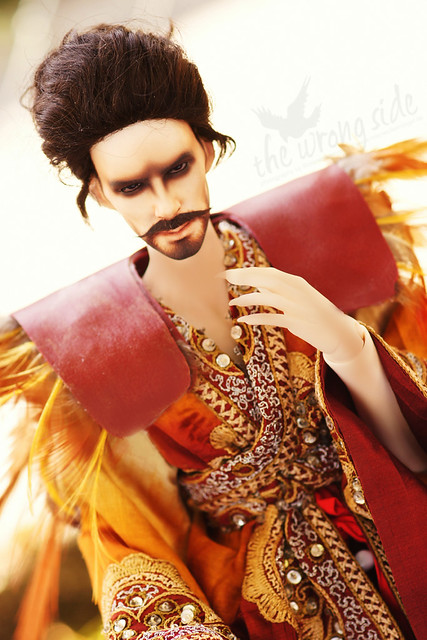 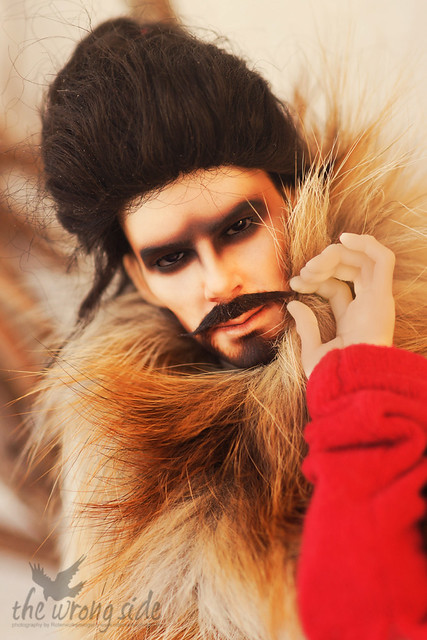 Character Stats
Profession: High King
Element: Fire
Notes: Arundel is High King of Moscaw, the capital of Adebowale. He is married to Keybanu, who is the daughter of one of the chieftains of the desert tribes which live at the edge of the desert Qisir Torpaq.
Together they have a son (Khaled) and five daughters (Kabira, Kekona, Kahawia, Kaliyanei and Khadija).

He craves for more and more power and does not care if his hunger for power hurts others – he forces his son to become head strategist of the Council despite his ignorance at battle tatctics and when that leads to a historical defeat and loads of soldiers dead he blames his son and his subsequent flight is perceived as threat to his title. That the Council fails at finding his son is constant source of anger for him and that he voices vocally at every Council meeting and in many a letter.

His daughters‘ success at warfare he accredits to his strict upbringing of them. In his marriage to Keybanu they go different ways, only seeing face to face on official appointments and they haven’t shared a bed since after Khadija was conceived.

He and Eleanor of Aquitania are credited as the most influential people aside from the Gods to Silmä as a whole.