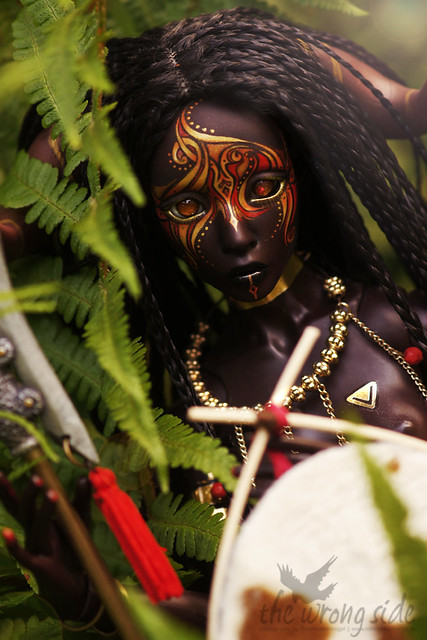 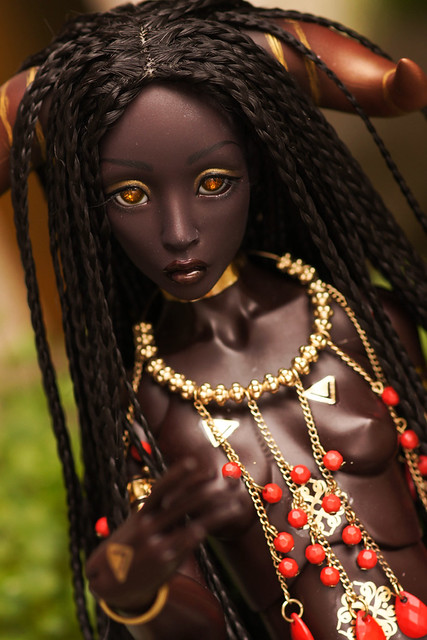 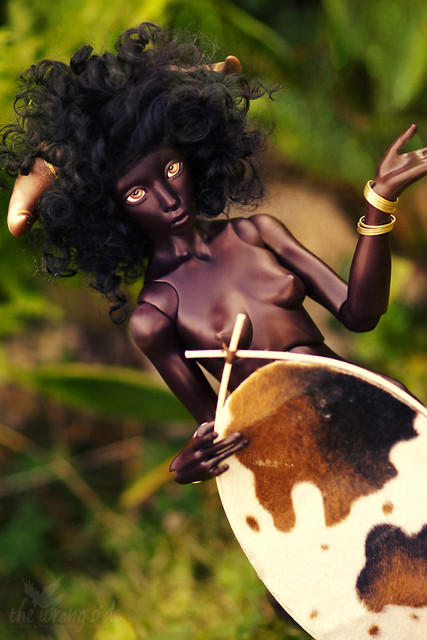 Character Stats
Profession: Goddess of War
Element: Fire
Notes: Born into one of the tribes living at the edge of the desert Qisir Torpaq Nubia was the first god to be named by Harbinger after the creation of the original seven gods at the hands of the seven beings. 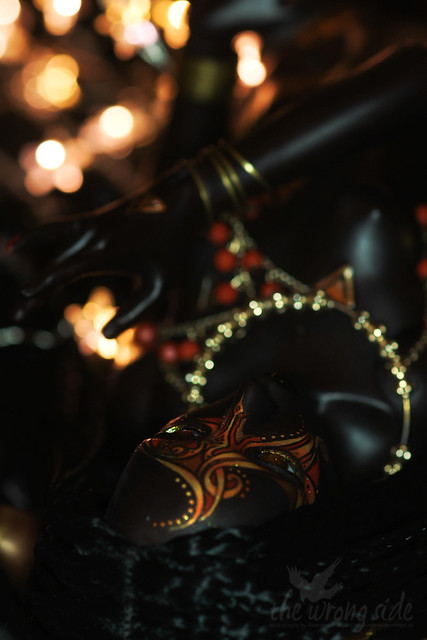 She was named Goddess of War to lead the Council’s war agains the uprising of Hate and Cruelty. 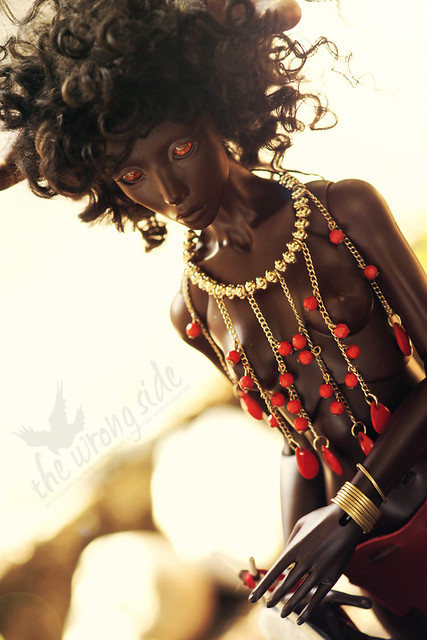 The passed millennia have turned her jaded and bitter and made her lose her taste for war at large, even though she still fulfills her duties 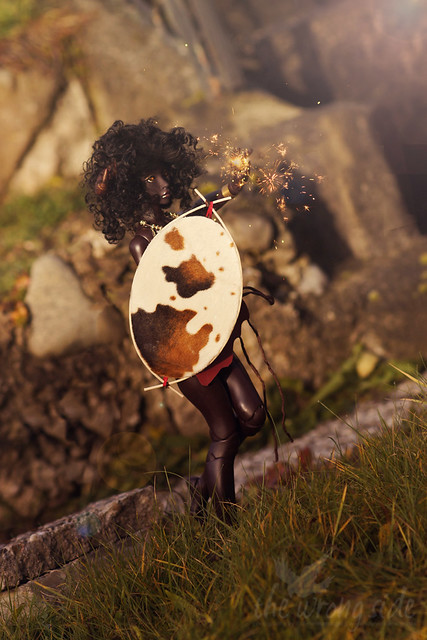