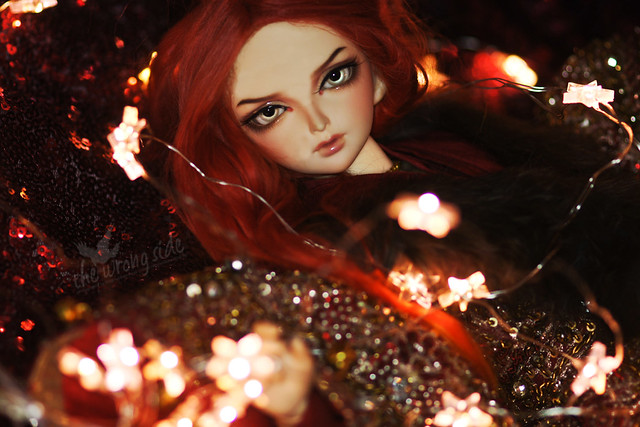 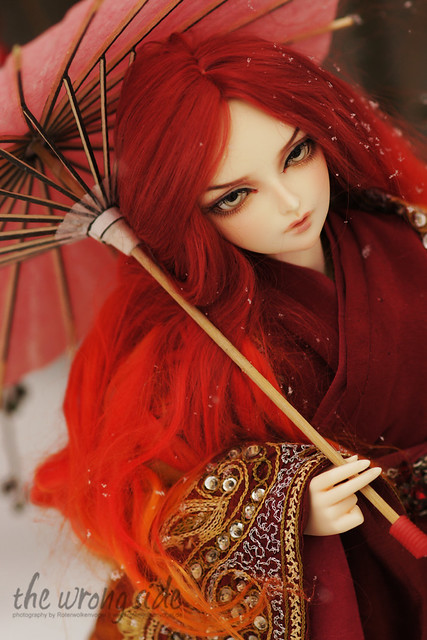 Character Stats
Profession: God of Sanity
Element: Fire
Notes: Born as the first son of Arundel, High King of Moscaw, he was supposed to be groomed for command to one day take over his father’s position as the high king. Soon it however became clear to his father that Khaled was much too obedient to ever take a position of power so he was married of to one of his officers, Varekai Stefanov.

With Varekai he had his son Kimete and was for a little while content with his life as his father stopped caring about him and forcing him into a career he had never wanted. When Kimete was five Varekai filed for a divorce and Arundel married Khaled off to Varekai’s half-brother Rajko Stefanov, another one of his officers.

Rajko… was not exactly kind to Khaled (on the contrary). During this time Khaled was chosen as the God of Sanity (which made Khaled’s life even worse as Rajko just could not accept that his little husband was granted more strength than he’d ever have and in turn his abuse turned worse and worse).

It all came to a peak when Arundel pushed the Council of Gods to appoint Khaled as their head strategist, despite his absolute lack of knowledge in the art of war. He was sent into his first battle with a small army of young and untrained soldiers which went FUBAR in the blink of an eye, ending with the death of all the soldiers and Khaled’s escape.

He spent the next few millennias travelling around the world, pretending not to be a god. The Council of Gods, now one god short and hence not actually capable of acting as every action the Council takes needs to be voted by every existing god, sicked Blood Hunters onto his trail to find him. To no avail.

Khaled met Stephanus as he was visiting an old friend who was at the time teaching at the most renowned school when Stephanus was 15, beginning in a sexual relationship with him once he was of age and eventually marrying him.

The relationship involved a very long break-up and Pazuzu bringing him back. Since then everyone is actually really busy trying to teach Khaled at least some basic defense and attacks and a smidge of warfare related knowledge because the guy is a pacifist to the core and wouldn’t even kill a mosquito.