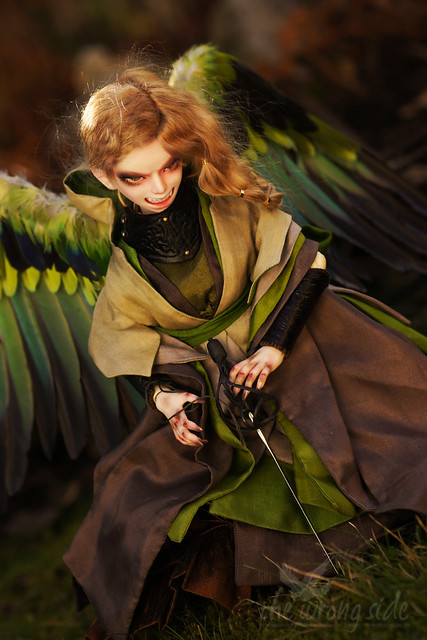 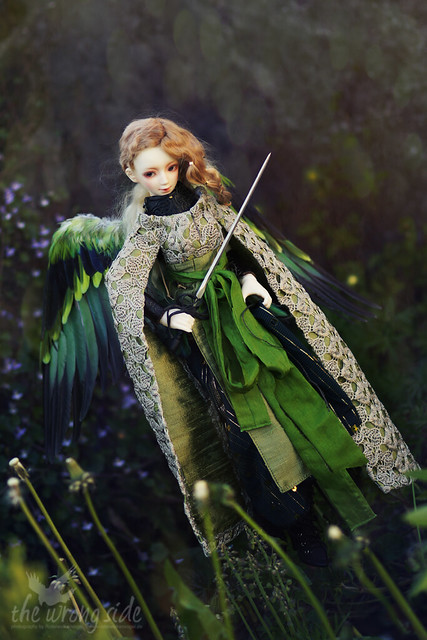 Character Stats
Profession: Goddess of Rage
Element: Earth
Notes: Eldest child of Stephanus the Older and Selena. She’s a lot older than Stephanus the Younger and did not learn of his existence until he actively stepped up as God of Hate to cause mayhem. The murder of her mother left her jarred inside but did not deter her blind loyalty to the Council of Gods. She is one of the main officers when the Council engages in wars and acts as an engagement officer when it comes to the centaurs.

She is married to Chad van Malinckrodt, God of Sorrow. 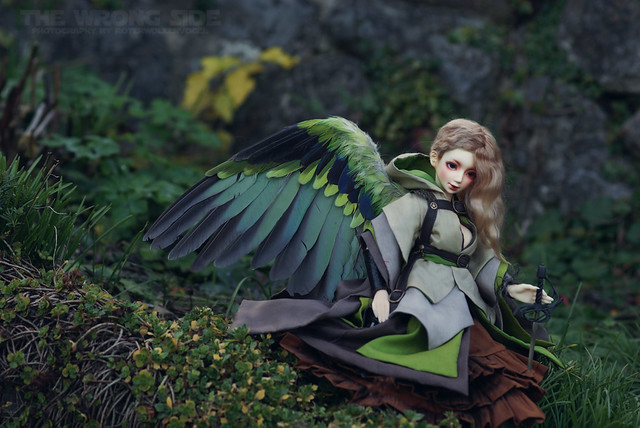