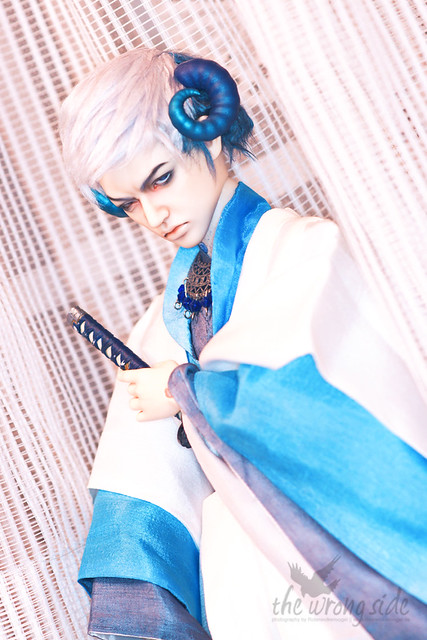 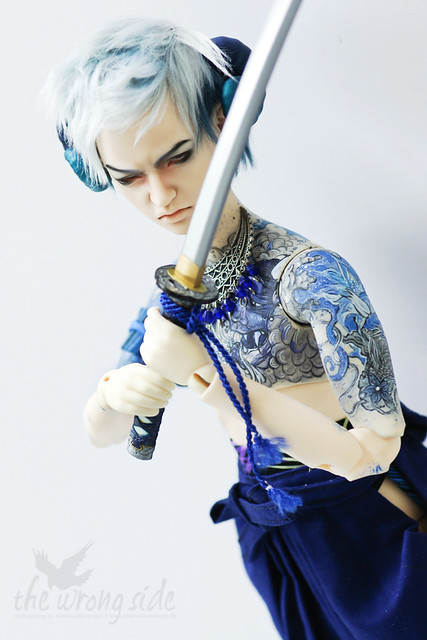 Character Stats
Profession: God of Sorrow
Element: Water
Notes: Usually the people who get elected as gods are higher ranked demons who have some experience with being better than the rest. Poor Chad however was a simple low level demon working as a stablehand. Over the eons of being the God of Sorrow he eased into the position but he was never happy to be a god and would have vastly preferred to just stay a humble demon and someday die of old age. The only thing he enjoys of being a god is the fighting and the weapon training he received once he was elected as a god as his dream as a young boy was to become a knight. 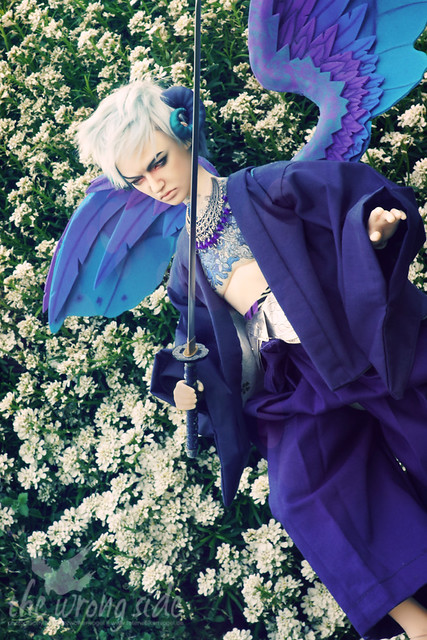 He was illiterate before he became god and has never touched a book in his life apart from using it as kindling. And somehow god powers don’t make up for that lack of education. He covers it up by always having Allegra nearby to actually read for him. Same goes for writing, Allegra taught him enough to give him the ability to write his own name. He has no desire to actually make up for that lack of knowledge in both departments, for him it’s a reminder of what he was that he is not willing to give up.