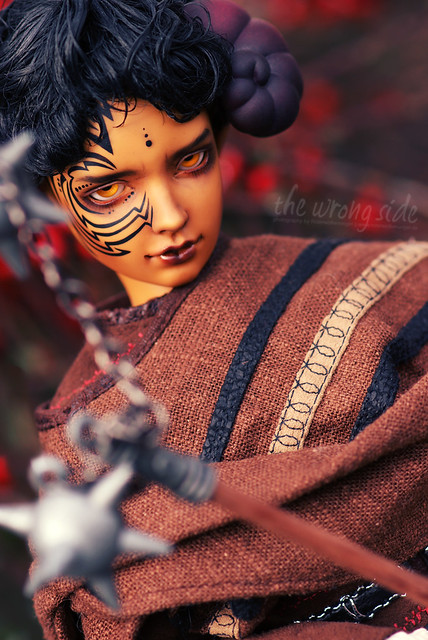 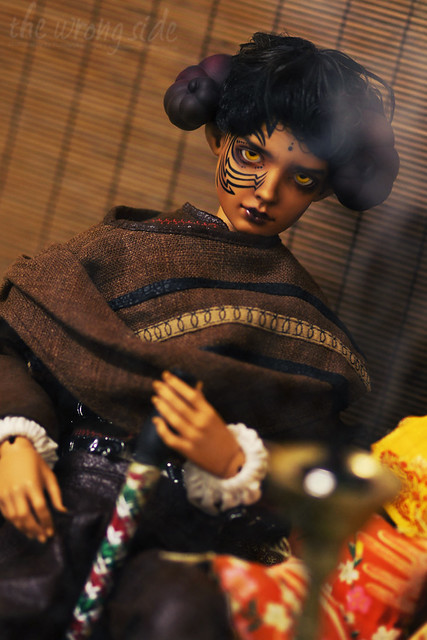 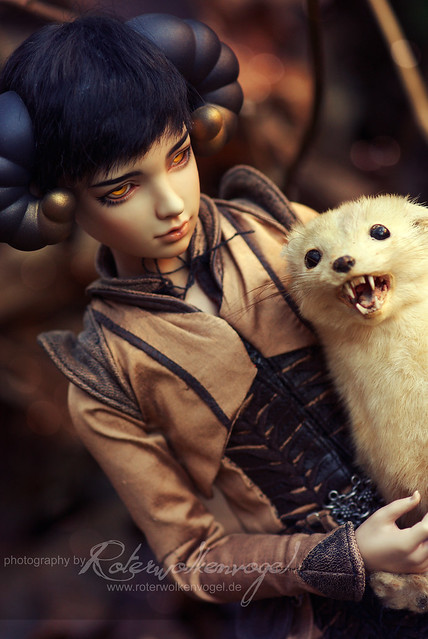 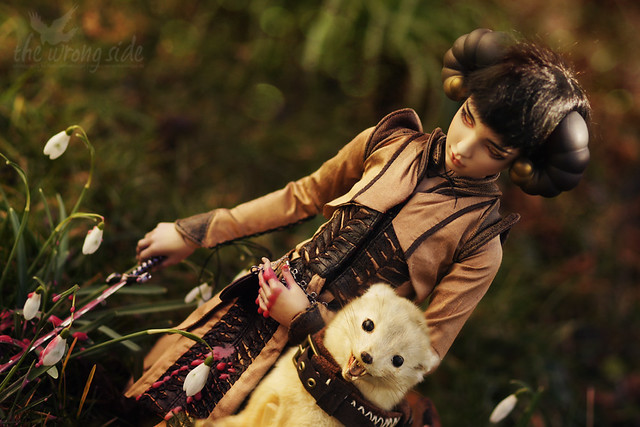 Character Stats
Profession: Generals
Element: Fire
Notes: Born as sons to the same father Varekai is the legitimate son and Rajko the bastard offspring. They were born just a few days apart and grew up together, with Varekai being groomed to take up his place as the heir of his house and Rajko as his loyal bodyguard.

Run away from home at the age of sixteen to join the army, got both of themselves disinherited and instead concentrated on climbing up the ranks. In which they succeeded. Ended up both married to Khaled (not simultaneously) and stayed under Arundel’s employment after that part of their lives ended.

Kimete is Varekai’s blood-related son but Rajko sees him as his son as well.