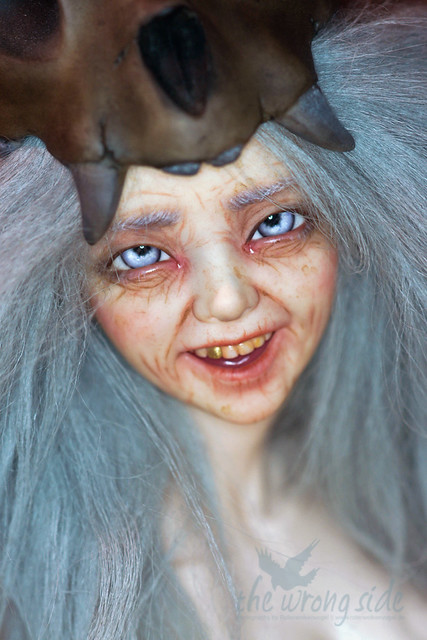 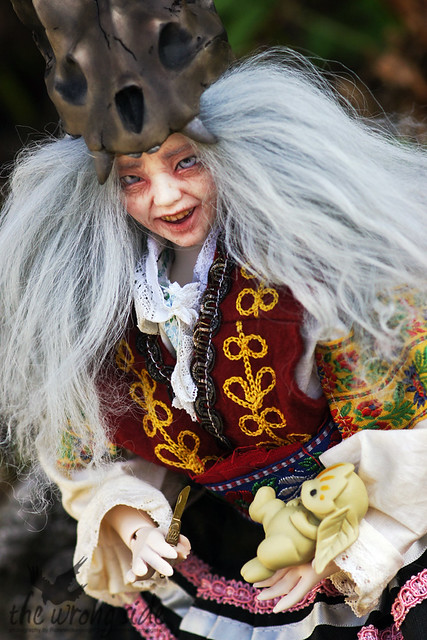 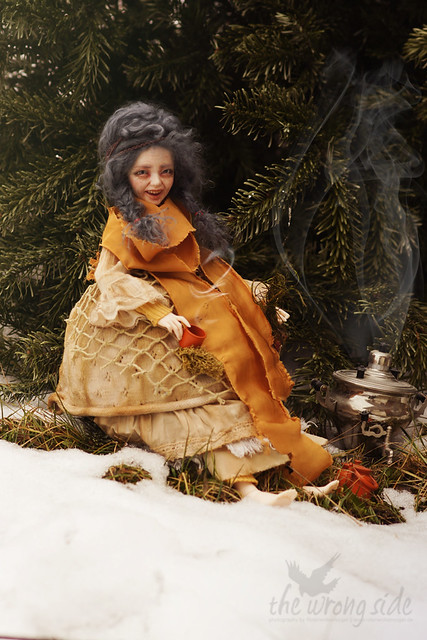 As a human she has reached the last third of her natural life span, a life that has made her very quaint and odd in her behaviour (malicious tongues claim that it’s onsetting dementia).

She was born as one of the travelling folk and very early displayed great skills in enchanting her audience, playing the part of the fortune teller at many a fair until she decided to focus more on the theoretical aspect of magic and signed herself up for one of the magical universities. After dropping out of university after a few years she started to research magic on her own, being responsible for the discovery of a few new spells and at least two books on magical theories credited to her name. Of course the ‚proper‘ scientists do not like crediting her work as she is not a real educated person.

She met Eleanor of Aquitania when she was already and established (more or less) researcher during her travels through Silmä. Both wise women (in their own way) they hit off right away.

Rosamond is so far the only human who has credible been in the presence of gods. And scolded said gods and lived to tell the tale. She is like someone’s kind grandma in appearance and especially Pazuzu regards her as such. Stephanus would just prefer she’d stop criticising his dinner choices.