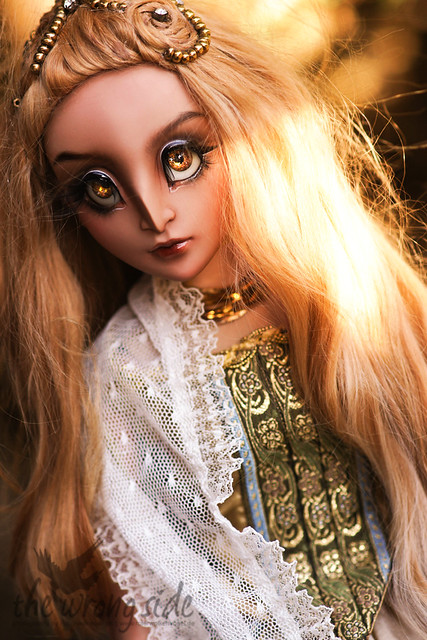 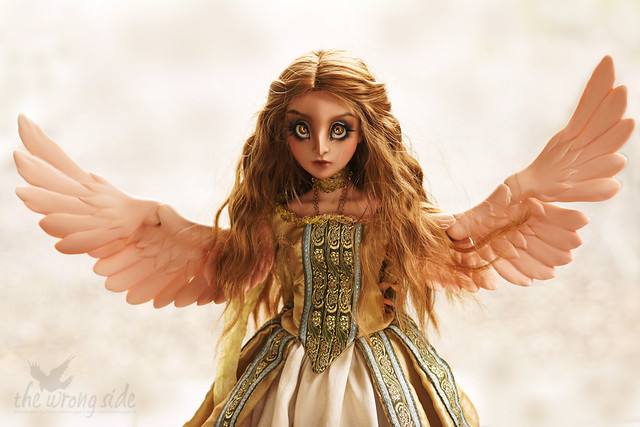 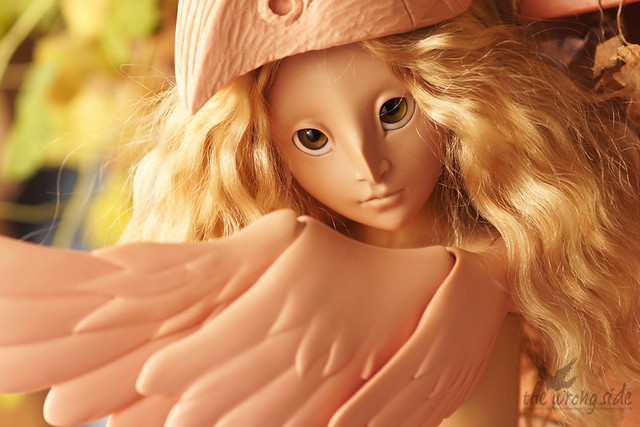 Character Stats
Profession: Goddess of Wisdom
Element: Air
Notes: Created as the very first of the original seven gods by the first being, Kendra is highly regarded as the wisest of them all.

Amidst the chaos a woman came forth, clad in a sheer dark blue dress that coiled around her lithe form like smoke. “Gods”, she began: “I have dreams, dreams in which I see glimpses of the future, a future the magic around us is showing me. I can see, I can help. Oh let me help! Let me see the future for you!”
Love, who had a fondness for the curious little things, extended her hand to the woman: “Come here sister, sit down next to my feet and see, dream for us and see”
The woman sunk down on her knees and extended her hands towards the sky, her eyes got foggy as she cried out: “I can see darkness, darkness that stretches beyond what we can imagine! Blood soaks the green fields and the crops wither on the fields! A wind, a wind from the west will blow in and on its wings it brings the end! Oh oh what a darkness! Only more blood, spilt on the white stone, can change this fate!”, and then she fell down, sunk into herself.
“Who tells us that she has indeed seen the future?”, Wisdom asked and another woman come forth: “There are more of us, who can see glimpses of the future! It’s a skill that was given to us, that is in our blood. If we get together in a guild like the smiths, the bakers, the hatters… we could be of assistance to the gods. See what is upcoming, suggest a path…”
“And who would interpret what nonsense you lot spews?”, Wisdom inquired.
“This is easy”, an elderly woman joined the other one: “All of what we know will be gone unless Cruelty and Hate can be killed. Spill their blood to cleanse this world, to fill the rift that has formed”
“Very well”, Wisdom decided: “This will be my contribution: find a place that seem suitable for you, build a house for you and those who have your skills and provide us with your insights”. And thus the guild of seers was founded and Wisdom was their patroness. 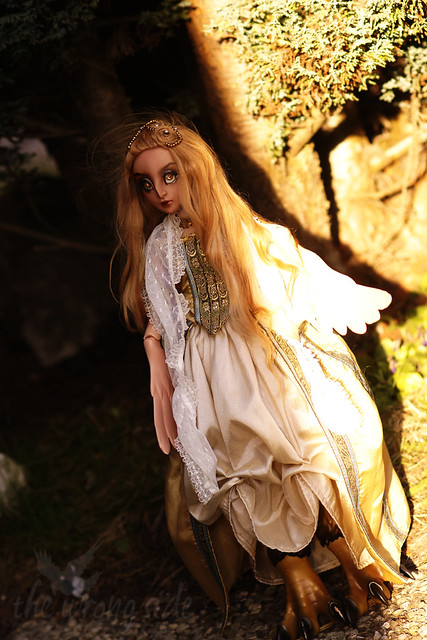 Kendra is also the one who checks regularly on Dorian, second of Pazuzu’s generals, under false pretense to gain his trust in preparation should Pazuzu be reborn ever again and try to take her generals back.

But in Dorian the faith in the gods never faltered – he had talked to Kendra about it, the woman who showed up every few centuries wherever he was at the time and seemed to be as unbothered by time as he himself.
She had laughed; a full grown laughter form within her and her eyes had glittered with amusement that Dorian did not understand.

“We did as we were told and built this to house Harbinger and the Council of Gods, as well as galleries for each of you to join us in our sessions and see how we progress”, Cruelty spoke softly sweet: “But we could not decide which of us was the best to lead the Council” – the looks she received from Solitude and Wisdom made clear, that she had been the main reason of this disaccord – “So we thought if all of you could give a bit and created someone specifically for this task, we would follow his lead”