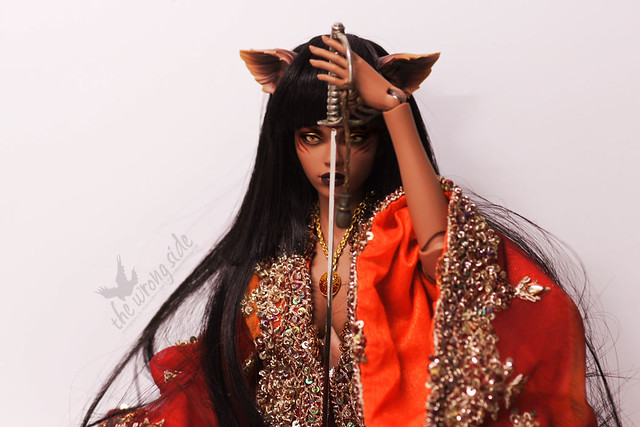 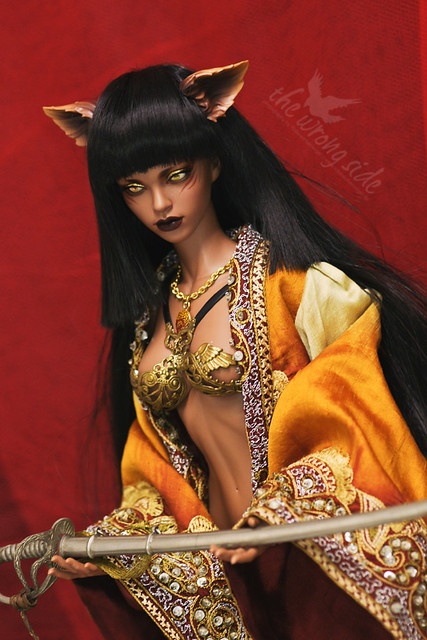 Character Stats
Profession: High Queen
Element: fire
Notes: Keybanu had been born as the only child of the chieftain of one of Quisir Torpaq’s desert tribes. In her childhood she ran with the desert foxes until she smelled of them and the den mother welcomed her with licking her face and batting at her playfully.

They drag her kicking and screaming into Moscow when her father accepts the High King’s proposal of marriage to strengthen their bonds. City foxes, she realizes fast, are redder than their desert cousins and they don’t smell of sun and freedom but trash and disease.
She still feeds them and buries her tear stroked face in their matted fur. 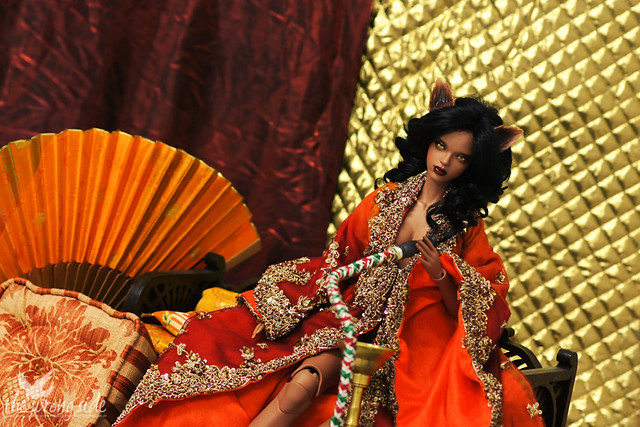 For the first child she bears him, the High King gifts her a desert fox. It is not one of those that used to run with her, he is small and scarred and she is sure the hunters might have fractured at least one of his legs when they caught him. As her child is raised by the entourage the king employs she raises her fox and for each child she bears him, she gets another and she breeds them until the youngest generation is long legged and fast, teeth barred and yowling whenever someone but her approaches their cages. Warrior foxes, she calls them and takes them out to hunt, running, running, running until the ground gives way to sand. 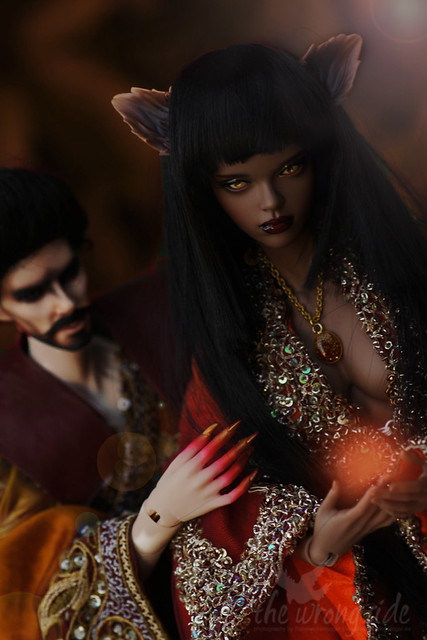 She never really cared for her children, cared far more for her foxes and she can’t feel any regret of her son’s flight. If anything, she silently congratulates him for seeking the freedom she is still barred from. Her daughters she watches from the distance as they grow up into formidable warriors and the first time she picks up a sword herself is to decapitate one of the hunter dogs a guest of her husband had let roam free and who had started to attack her foxes. She stands with the sword clutched in both hands, blade dripping with blood, over the decapitated carcass, her foxes milling around her legs, under her robes, a sea of sandy brown fur.