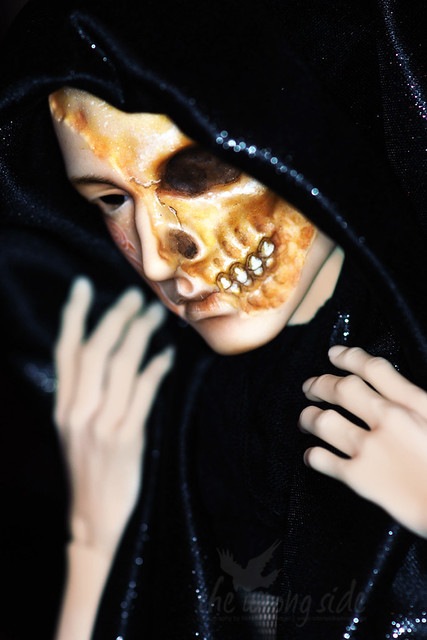 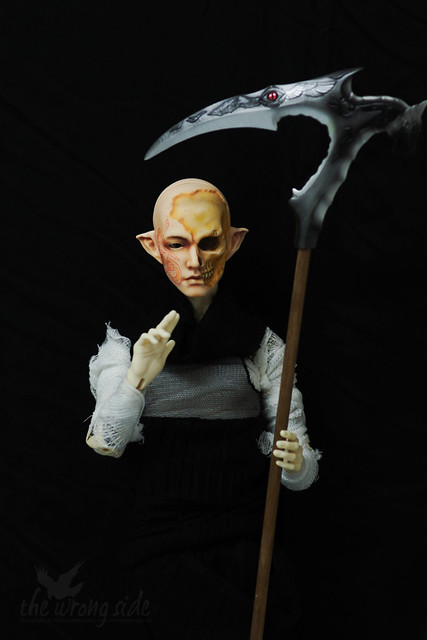 Character Stats
Profession: being
Element: none
Notes: Gabriel is the second being and therefore the one partially responsible for all shit that went down in Silmä as it gave the seventh being the right to create two gods instead of two. He is also the only other being who figures out the rebirth of Hate and Cruelty because he kinda has stalker issues with the seventh (LOVE MEEEEE DAMNIT). Due to that he also agrees to keep an eye on Stephanus/Pazuzu for the seventh… a promise he regrets very very soon because Pazuzu needs a lot of looking after (here we have the reason she survives everything – with one of the deaths looking after her, there is no way she can die… even though the second is tempted to let it happen more than once).
He reasons for himself that with keeping tabs on the terrible two he can get information on their plans and interfere if he deems necessary – on the other end Pazuzu and Stephanus are of course imaging something like this (they aren’t that dumb) and while they do feed him tidbits to give him the illusion of knowing what others don’t, they also are just plainly taking advantage of having a death at hand. 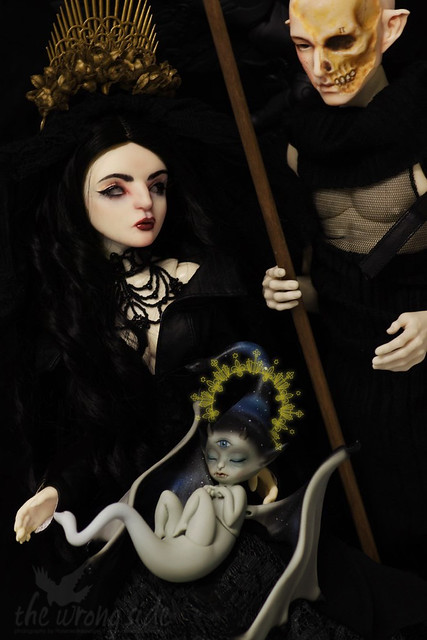