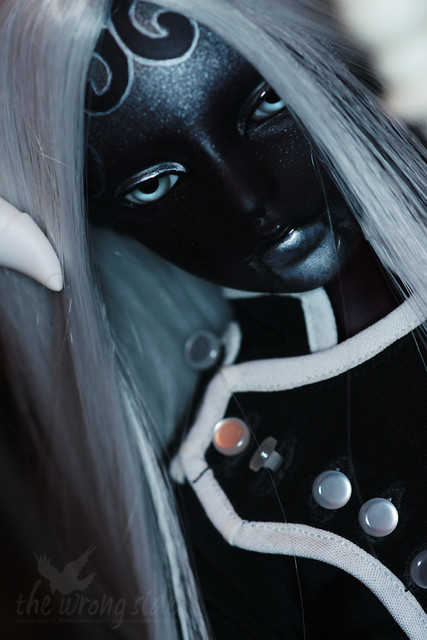 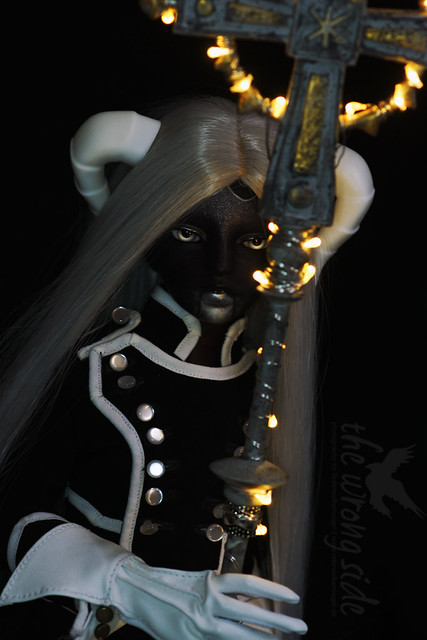 Character Stats
Profession: chairman of the Council / highest judge
Element: ///
Notes: “We did as we were told and built this to house Harbinger and the Council of Gods, as well as galleries for each of you to join us in our sessions and see how we progress”, Cruelty spoke softly sweet: “But we could not decide which of us was the best to lead the Council” – the looks she received from Solitude and Wisdom made clear, that she had been the main reason of this disaccord – “So we thought if all of you could give a bit and created someone specifically for this task, we would follow his lead”
The seven beings could not find a fault in this suggestion so each of them took a bit of the god they had created and the second being gave the form and created a man with short sharp, dark purple skin and colorless eyes. .
“Kemal”, announced the first being: “Chairman of the Council of Gods”

Created specifically by the beings to keep order in the Council, Kemal was meant to be non-judgmental. Which is hard when faced with an ever growing number of gods hellbent on chaos. But he tries!

That got her an even more confused and slightly concerned stare until Kemal, Chairman of the Council, deigned to answer: “And who, pray tell, are you exactly that you waltz into a Council meeting to declare war? Are you another one of Arundel’s little ploys to unnerve us enough to agree to his unreasonable demands? If yes, you may remove yourself from this room immediately and tell him that-“

Let’s just say that he deals with a whole lot of shit thrown an him, be it from High King Arundel or at some point from Pazuzu in her reborn self.

Stephanus had to admit that Kemal had grown into his role as the Chairman of Council. He seemed to be well versed to apply to the common sense of gods to prevent escalation. The beings had done well in his creation.

Known to have tea with Harbinger to commiserate about the gods. If you look into his eyes you can see he is Dead Inside™ and ready to get this over and done with. Maybe Pazuzu can do him the favor of beheading him when she swoops in her righteous ass? One can fucking hope.