Major Tom went up to space, expecting to come back after a routine mission to his wife and kids.
Instead, communication breaks down shortly after reaching orbit and the instruments aren’t sophisticated enough for him to turn the ship around and get back to earth on his own volition.

Shooting through space, he starts recording new bedtime stories for his daughters, in the hopes that even if he will not, his transmissions might make it back to earth to give them something to remember him by.

The stories follow the three heroes Calpurnia, Rhae and CC² (Double-C) making their way through space, saving civilisations and lost travellers alike.
As the time passes and the rations on the ship get dangerously low, the stories start to become darker and darker, as Major Tom is losing the battle against insanity and starvation. 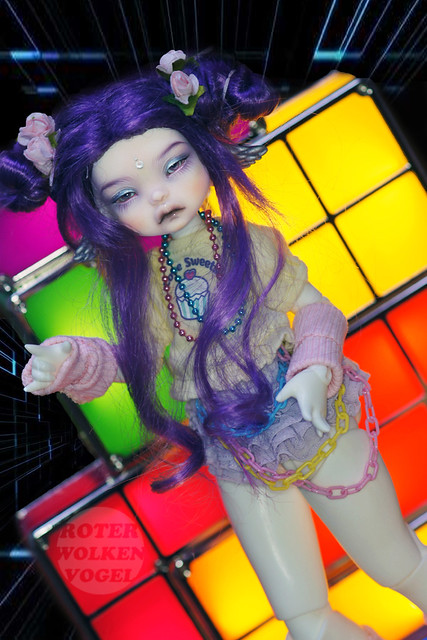 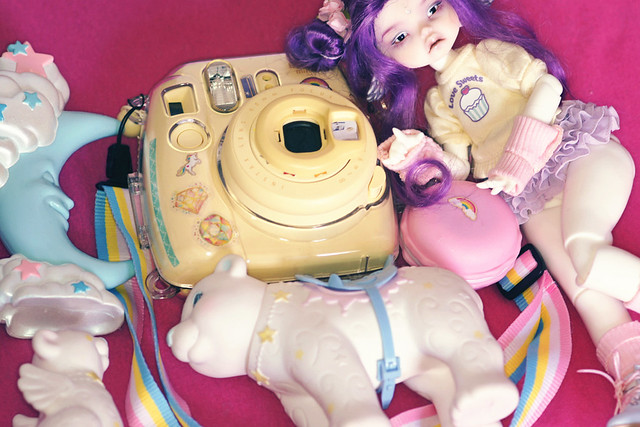 Character Stats
Profession: Magical girl
Notes: Unrelated to the rest of the crew. Possible a magical girl? Maybe Pazuzu’s fever dream. NO ONE KNOWS (not even I :lol:) 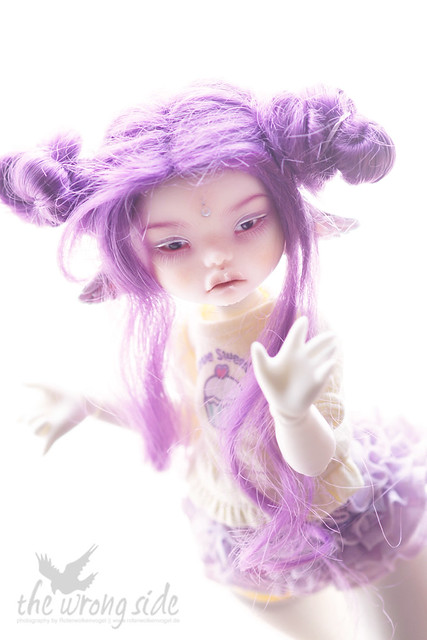