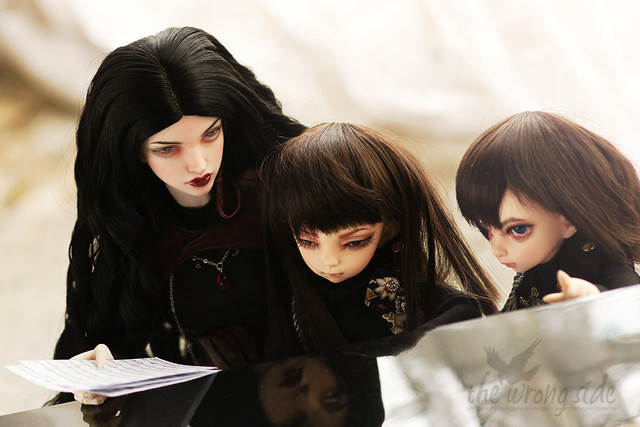 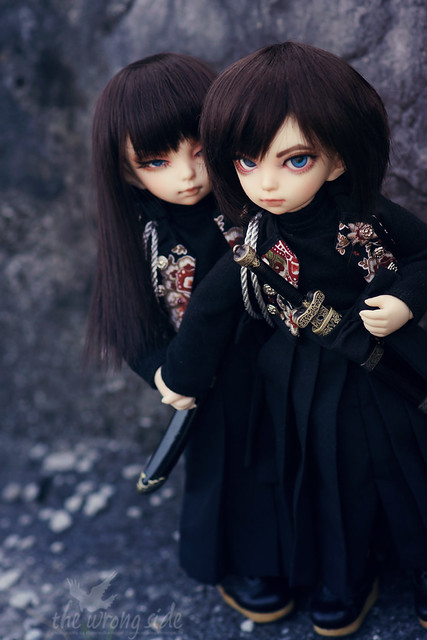 Character Stats
Profession:
Element: Fire
Notes: (reborn) Pazuzu’s firstborn children – Luciel is the older one. He is also the more effeminate one, who as an adult closely resembles Pazuzu and gets often confused with her at the first glance. Lysander is fiercely protective of his brother.

Both of them leave Pazuzu for quite some time, being tired of the intrigues and constant threat of their lives. They do not live together, Luciel getting married to a wealthy merchant son and Lysander taking up work in law enforcement. The meet occasionally but don’t get close again until Lysander finally snaps and kills Luciel’s abusive husband. Luciel comes back to Pazuzu afterwards and joins her forces, Lysander stays away for a while longer but ultimately comes back to take care of his brother.

Their father is unknown.