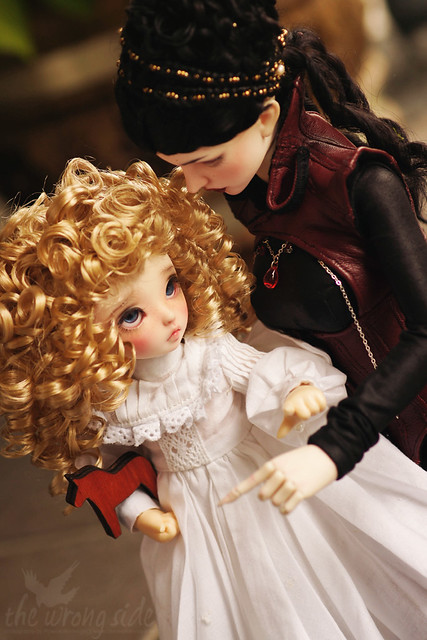 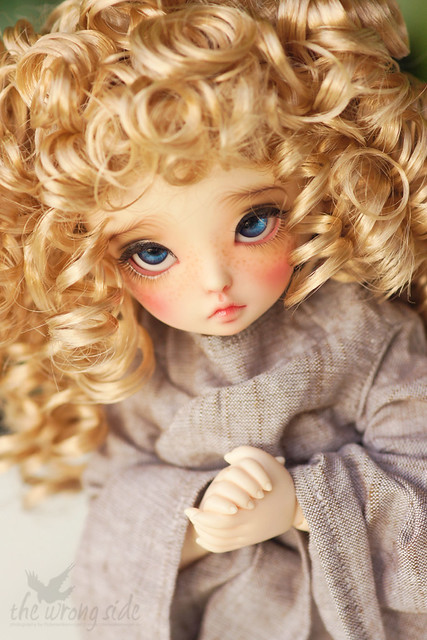 Character Stats
Profession:
Element: Air
Notes: Pazuzu’s ‚golden child‘, nicknamed thus for her golden curls is is the only child who is not blood-related to her. She was gifted her to Pazuzu as a ‘favour’ (read: to be dissected and used in potions most likely) and is probably a changeling. Or maybe not. No one really knows and Pazuzu does not care („she is adorable, shut it“).

Being only a few years younger than the twins she was raised closely with them and within the collective of Pazuzu’s children these three share a special bond.

She is named after Morgana, one of Stephanus‘ most trusted underlings with ‚Evanesca‘ added to distinguish between the two Morganas.

Her parents are unknown though Pazuzu makes it a habit to tell people that her father is the Erlkönig.