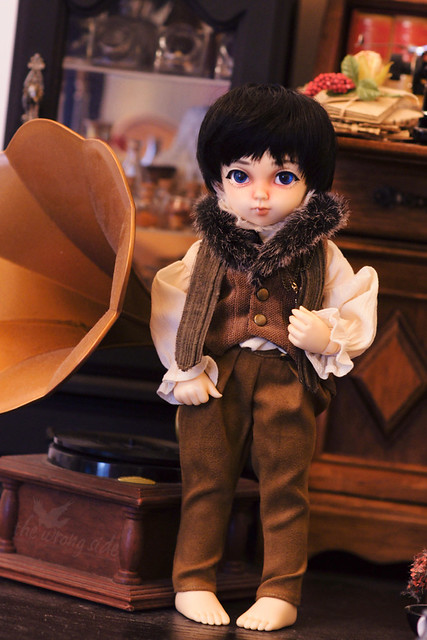 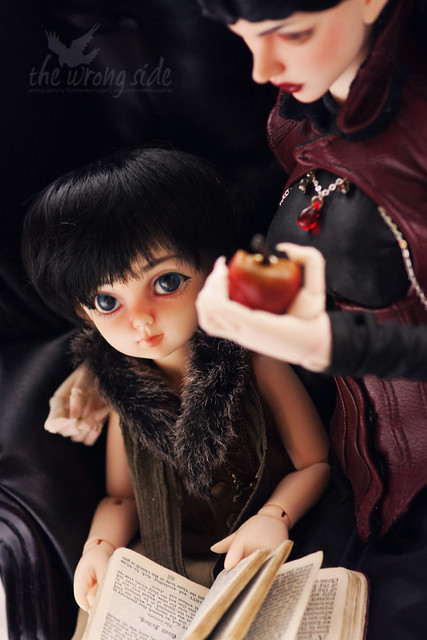 Character Stats
Profession: Souteneur
Element: none
Notes: Alyosha is Pazuzu’s fourth child and the first one she conceived to secure an alliance. See, her children are either born to secure an alliance in giving a valuable ally an heir (in which case the father knows about the child) or to gain access to a specific trait to create an new ally (in which case the father does not know he has a child with her until Pazuzu shows up eons later and is like “lol, dis is your son, you owe him like five million bucks in missed allowance plus interest so pay up”). Alyosha is the son of Hraban, an arms dealer. The lobby of arms dealers and warmongers is an important ally in Pazuzu’s quest of obliterating the Council of Gods due to the simple fact that war is their business. So she secures it with two children – Alyosha and Lucrezia (daughter of the warmonger Vonnegard).

I always say that Lucrezia was the first child to pack up and go, telling Pazuzu to never contact her again and leave her alone and out of her business but in fact, Alyosha was the first to go. He did not make a cut like Lucrezia, but he accepted to be the overseer over Pazuzu’s brothels (don’t judge, wars cost money and brothels are an easy way to make said money) and succeeded in getting himself established as Angelo, the Kronprinz, a nickname earned the kind of circles he frequented. He is the forgotten child cause everyone tends to forget that he does belong to the row of Pazuzu’s children (even she herself tends to forget but that shouldn’t surprise anyone of you after you read the rest of the stories, right? XD).