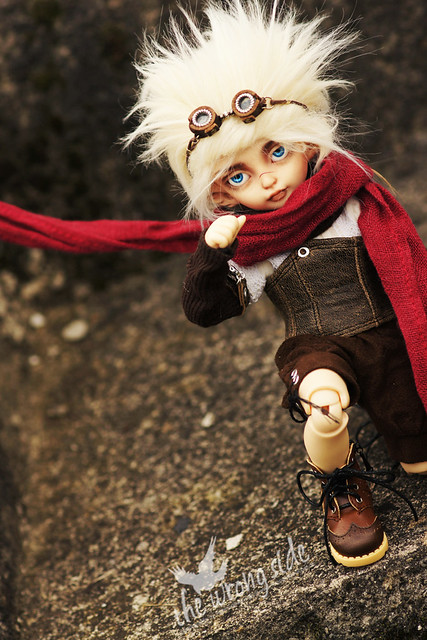 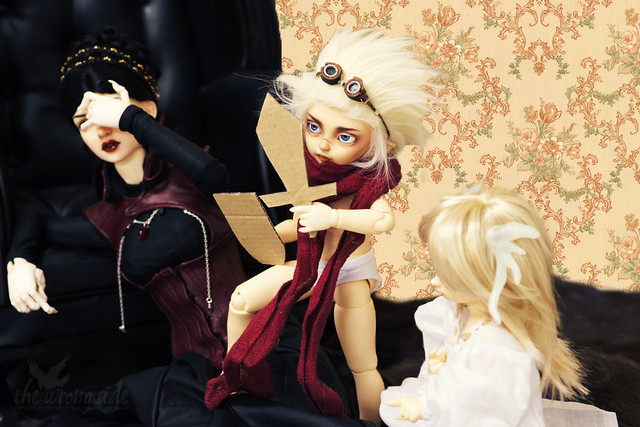 Character Stats
Profession: blood hunter
Element: none
Notes: Wulfric is born a mere five years after Nightingale and latched onto his brother like a particular fierce leech. His protective streak regarding Nightingale nearly comes close to the one Lysander has for Luciel.
His father is one of the wolf-shapeshifters, head of his clan and furthermore the superintendent of all tribes. His father does not know he actually begot a child onto Pazuzu, only getting told that years later when Pazuzu wants his alliance.

Wulfric himself is the only child to stay close to his mother all the time, taking up work as a blood hunter and partially a spy into the inner workings of the Council’s most trusted weapon.

He has a son, Theodore, who was an accident after sleeping with the giantess Angrboda. He is also in a polyamorous relationship with Nikita and Kimete, the former with whom he forms a mercenary group.