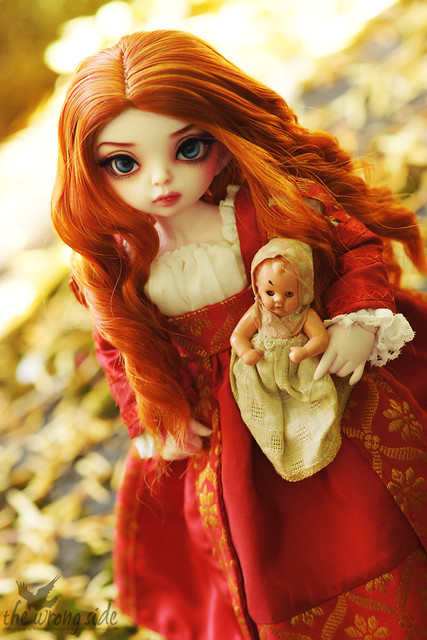 Character Stats
Profession:
Element: Fire
Notes: Pazuzu’s last and strongest child, being born after Pazuzu had reached the height of her strength. Her father is Vonneguard, one of the highest members of the warmonger guild who loves and spoils his daughter during all her life, even when she turns her back on Pazuzu.

She has one child, Kimiya, with one of her father’s underlings who is five when she leaves Pazuzu. Kimiya comes back to Pazuzu at the age of fifty to become bo’sun on one of her ships.
Lucrezia herself, thinking that Kimiya had died, marries a low ranking demon years later and has three more children: Naara, Artemisia and Yasar.
She comes back to Pazuzu after her husband leaves her for a younger woman and becomes one of her fiercest fighters.